“I was impressed with the University Information evening and the help given throughout the UCAS application process. Students are supported every step of the way”

“You’re given loads of advice about finding a job or an apprenticeship.”

“Very supportive, whilst at the same time allowing and encouraging my son to mature into a responsible adult”

As the corporate trustee of seven charitable trusts, the Drapers’ Company seeks to make a significant contribution to society through its charitable work. It supports education and welfare needs through the grant-making charities that it administers, as well as running three almshouses with some 200 residents in total and has strong historic links with a number of schools.

The Company has been seeking to revive its former links with the textile industry through its support of the Industrial Trust, an organisation that aims to encourage young people to work in the technical textiles sector. It sponsors exhibitions, competitions, postgraduate study and teaching awards in textile design, conservation and technology.

Thomas Adams is supported by The Drapers Company

Supporting education has been one of the primary aims of The Drapers’ Company for centuries and continues to be the main focus of the Company’s grant making today. Historic links with a number of educational establishments have been maintained and the Company continues to assist schools, colleges and universities in many ways, from serving on the governing body to providing grants for scholarships, prizes and research.

How The Drapers Company supports The Thomas Adams School

During his lifetime, Sir Thomas Adams, Master of the Company in 1640, founded the Free School of Wem. Despite this early connection, it was not until 1962 that the Company was first represented on the Governing Body.

Since then it has provided financial assistance to the school and its pupils. The current school was established in 1976 as a co-educational community school for students in and around Wem, Shropshire. It has a sixth form, boarding house and 1,200 students. A dedicated Arts College specialising in the media arts, it is also recognised for its music, drama and sport specialisms.

The Company, through The Drapers’ Charitable Fund, awards three annual leaving prizes and provides for a student hardship fund to enable pupils whose families are experiencing financial hardship to participate in extracurricular activities. It also nominates two Governors. 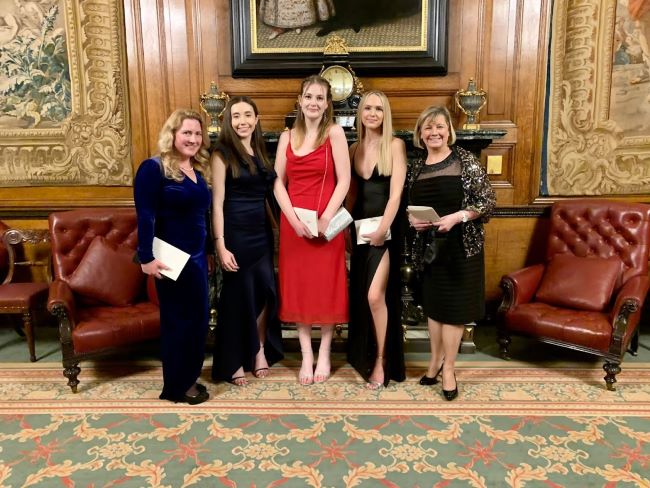 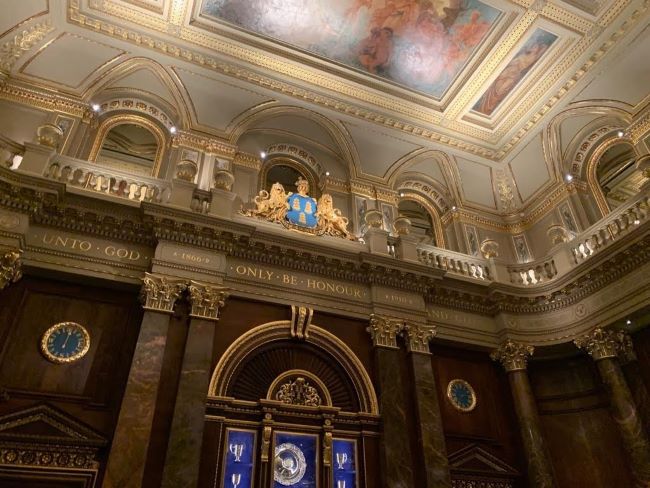