During the week, an average of 120 future students attended per day; which was a fantastic turnout.

The aim of the Summer School was to support students with their transition into the school and to help build friendships and familiarity with the school.

Students worked together on a project to design, create and promote a chocolate bar with many of the lessons were based around the theme of ‘chocolate’.

Allowing them to explore a number of new subjects available to them, teachers from several departments came together to create the project which followed a format similar to the BBC TV show, ‘The Apprentice’.

Culminating with a gallery of their work which parents/carers were able to view at the celebration afternoon on the final day.

Activities included: designing a box, creating an advert, cooking with chocolate and other non-chocolate related activities, including painting a Roman shield and a Roman army drill.

The event was well received, with students awarding the event 4.54 stars out of 5 and parents 4.76 out of 5.

Students really enjoyed the week with many of them saying how they felt Summer School had helped them establish new friendships and increased their excitement in starting at Thomas Adams in September. 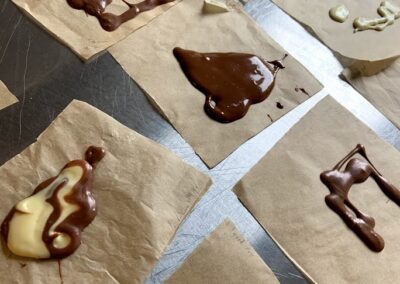 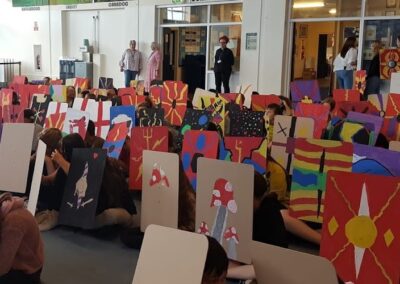 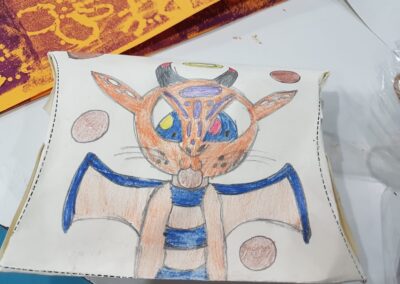 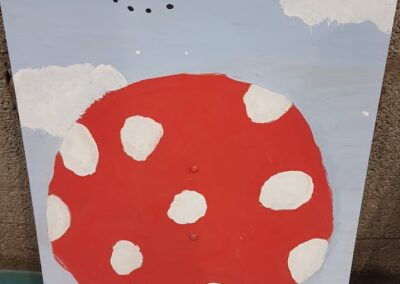 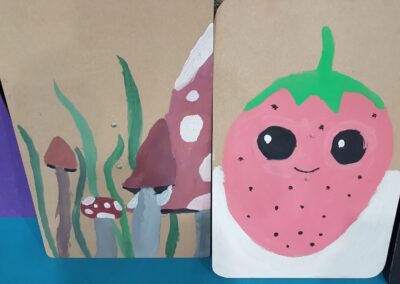 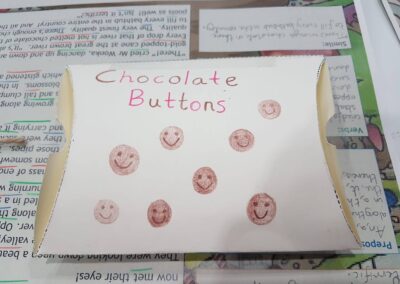 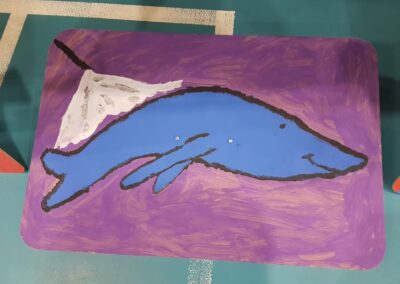 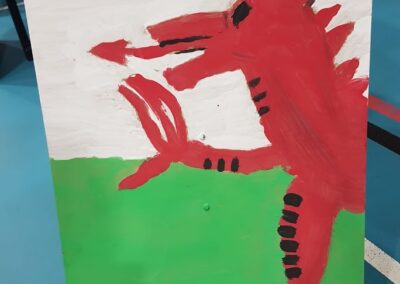 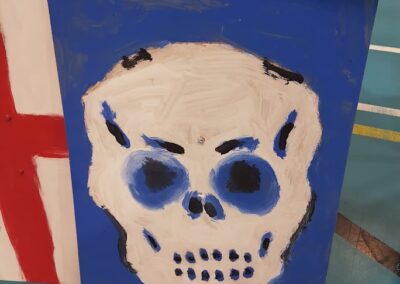 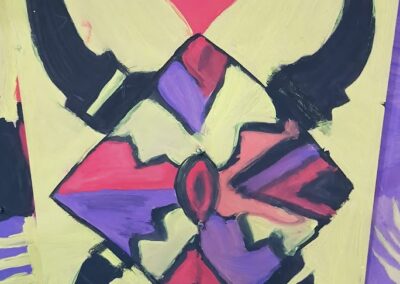 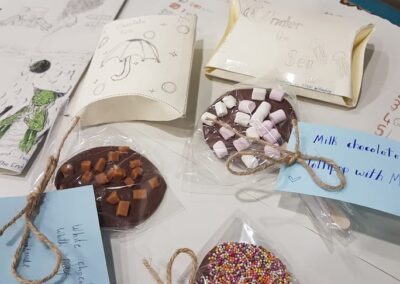 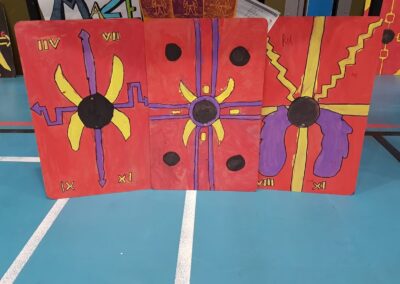 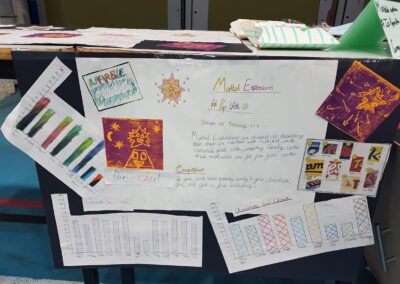 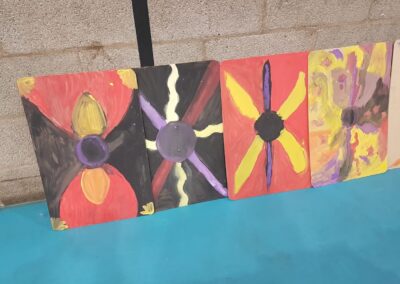 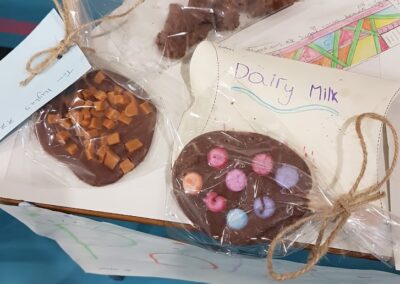 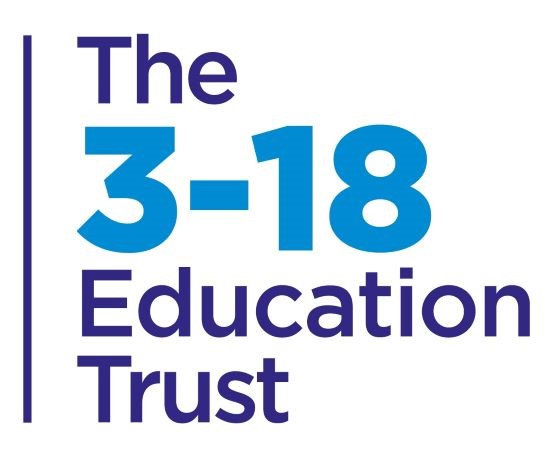